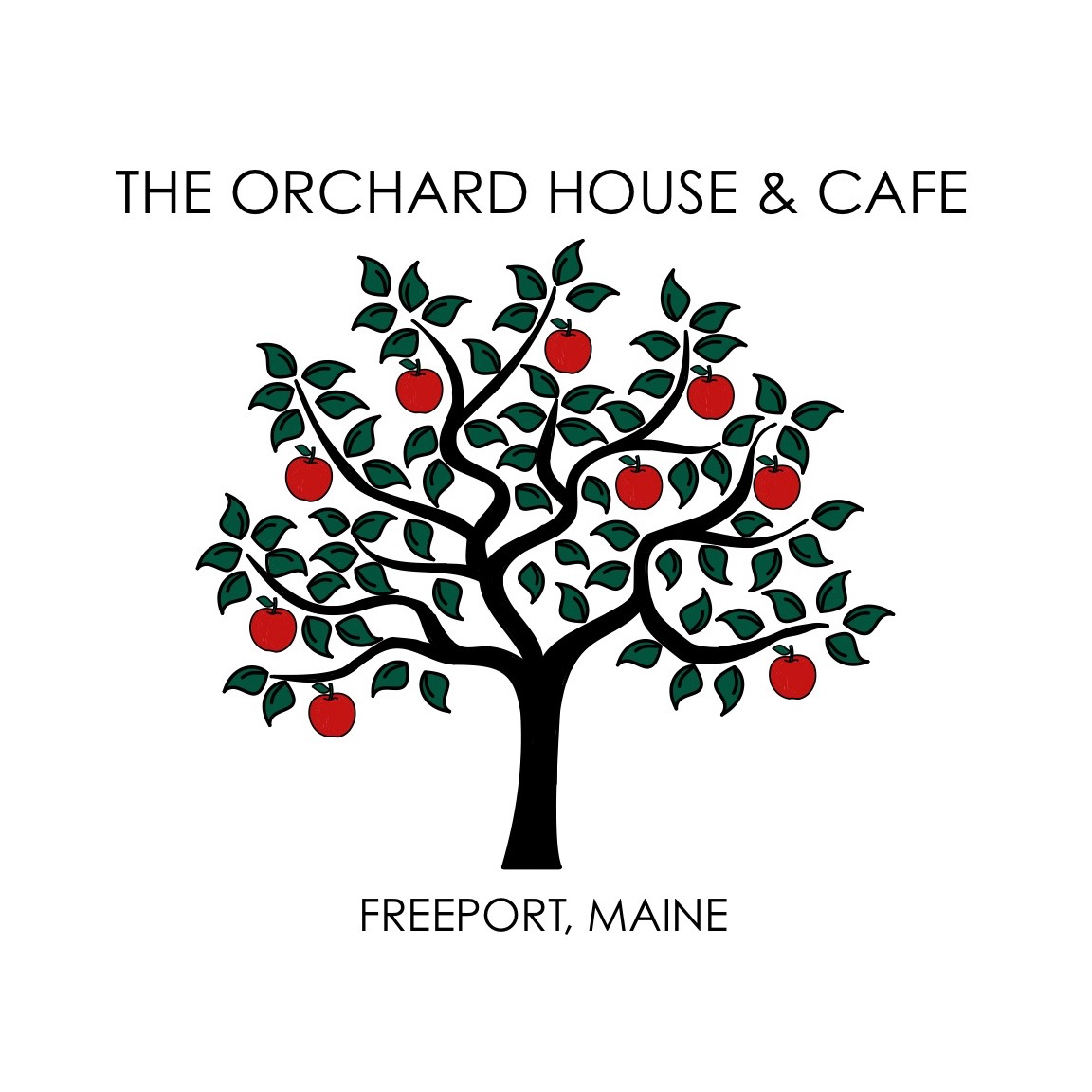 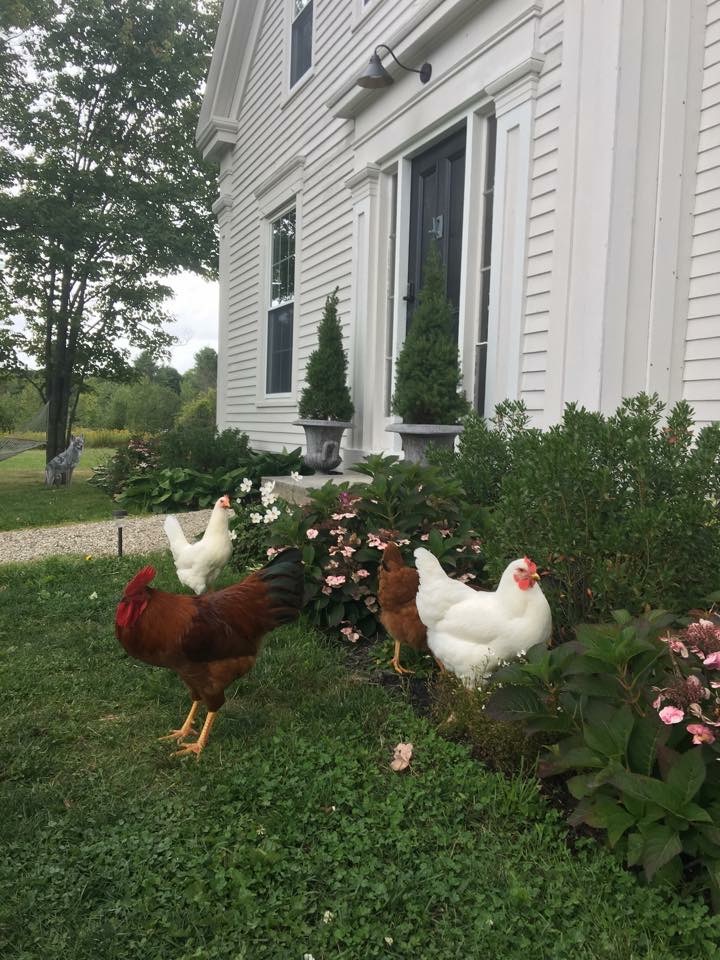 The Orchard House & Cafe is a charming, old world country Inn located on 5 acres of open field, one mile north of the Village of Freeport on US Route 1. The original farmhouse, built in the 1840’s, features five spacious European-inspired bedrooms with private bath, a beautifully appointed living room and a sunlit dining room where a healthy continental breakfast is served daily. Adjoining the Inn is an inviting cafe with vaulted, beamed ceilings, fireplace and french doors leading to an outdoor arbor for seasonal dining.

The House, barn and surrounding property have served multiple owners over its 170+ year history. In the early years it was a working farm, changing hands only a few times until 1960 when it was purchased by Maine artist Thomas Crotty. After moving his art gallery to Portland and back, he opened the Frost Gully Gallery on site, offering Maine artists a magnificent barn in which to display and sell their work. At the time of his death in 2015, Crotty was operating what was considered the oldest art gallery in the state.

The current owner, Bill Hamlen, whose ancestors came from Portland, bought the property in 2016, converting the main house into a comfortable Inn, opened in October of 2017. Continued renovations are underway to create a Cafe for year-round dining, open to the public. 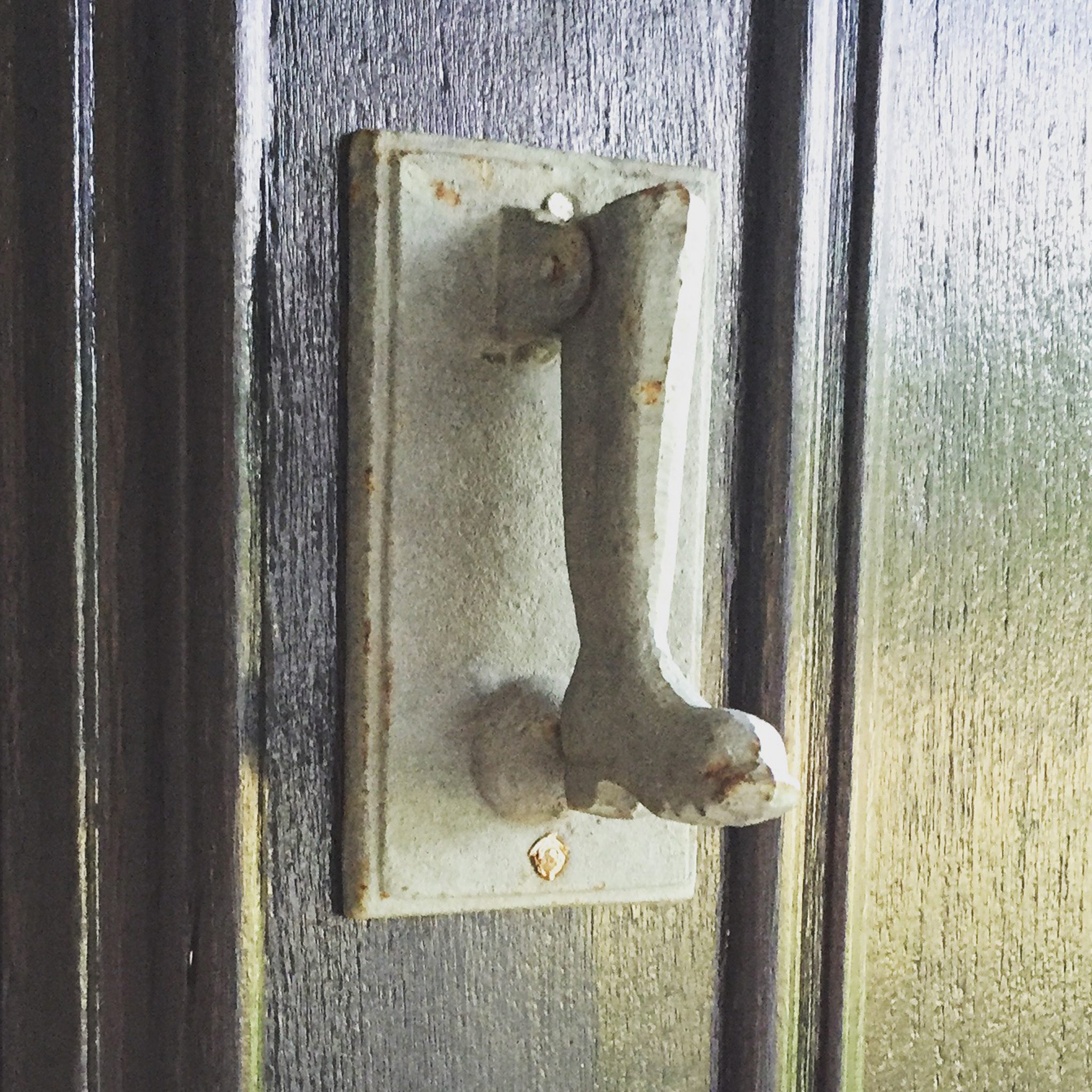 Located a mile from downtown Freeport and shopping outlets, The Orchard House can accommodate 5 couples comfortably, all with private bath and a healthy complimentary continental breakfast. 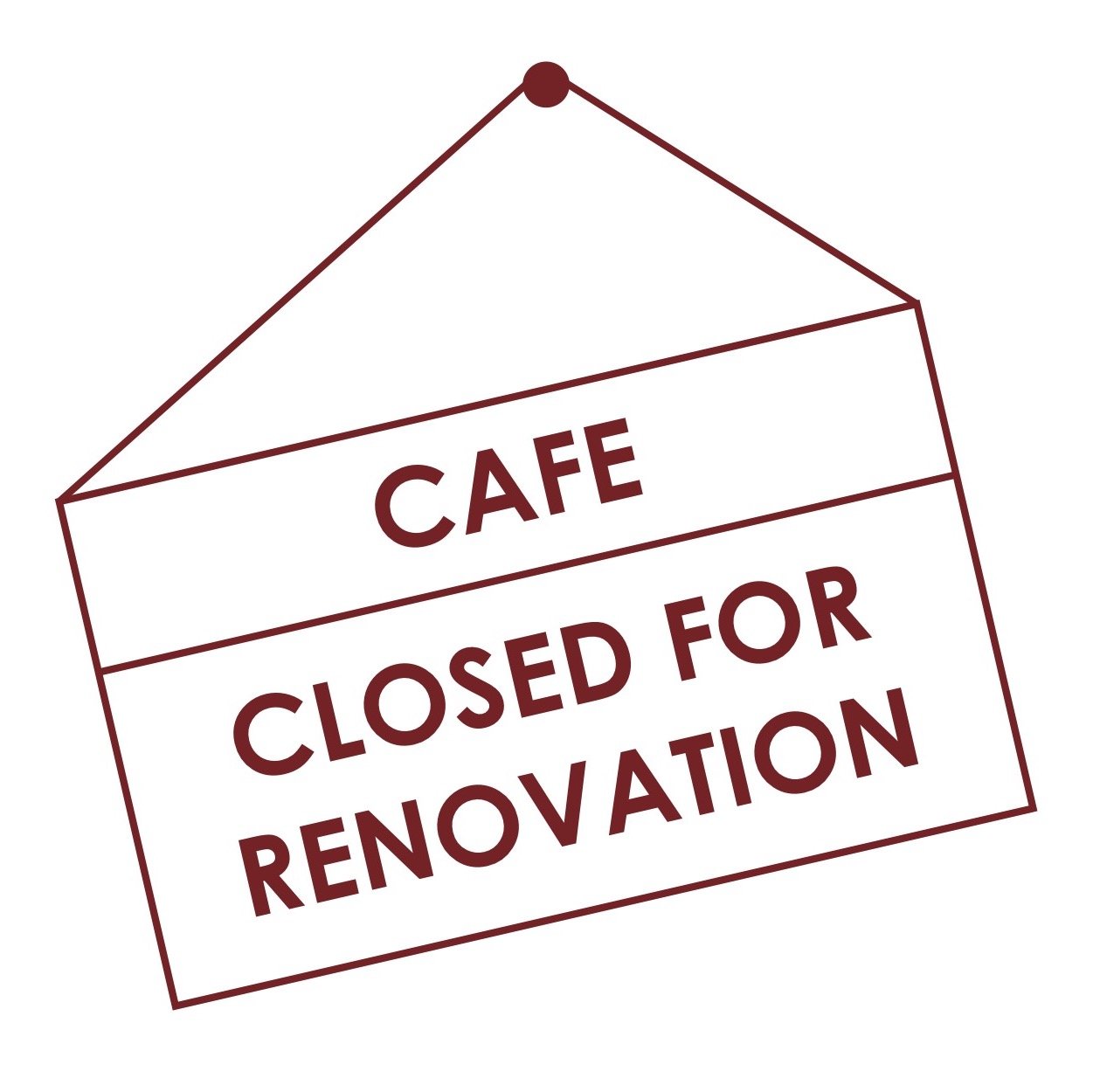 The Cafe is currently closed for renovations. Located next to The Orchard House, the Cafe is open to the public. It will offer, indoor and outdoor dining and allow customers to experience “a bit of Maine” outside of the downtown.

As of May 01, we will be re-opening the inn as a nightly bed & breakfast. If interested in reserving a night and more, please press “Book Now” to make a reservation.

Renovating your house and need a place to stay? Planning to move and are in between houses? Wish to get out of the city for a Maine Winter? Please contact us for rates and availability at info@theorchardhouseandcafe.com